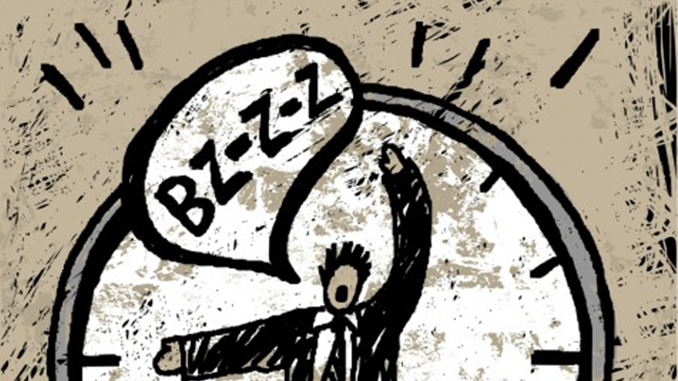 The next video I want to share in this series comes to us from Mario Ajero, who publishes his popular “The Piano Podcast” on YouTube.

Mario’s piano podcasts are actually fairly in-depth tutorials, each of which feature a different song that he teaches his audience to play on the piano. He uses ScreenFlow to capture the computer images he uses onscreen.

There are several aspects of Mario’s videos that I want to highlight in this Quintessential series.

Firstly: His dramatic entrance! Mario uses a player piano and computer transitions to create the illusion of a piano player “appearing” midway through a song. I believe he uses iMovie to do this, but it can also be done in ScreenFlow with a transition between two clips. This technique captures the audience’s attention right away, and is a fun way to introduce the song he’s going to feature.

Secondly: As an Assistant Professor of Piano Pedagogy, Mario obviously has developed an effective teaching technique. But what video allows him to do is to create a multisensory learning environment that includes his instruction (audio), visual representations of the piano notes being played and a visual representation of the computerized piano keyboard, as well as a video of him actually playing the song.

For anyone using ScreenFlow to help teach a skill, this is a good example of how using video can enhance the learning experience.

(And here is the piece I’m trying to learn 🙂 How to play Comptine d’un autre été: L’apres midi on Piano