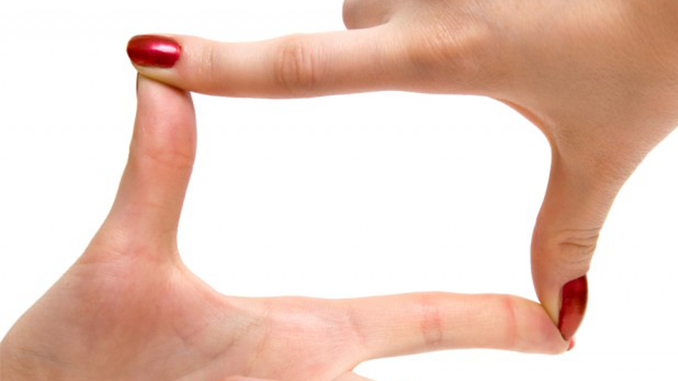 There is a lot of planning and thought that goes into a creating screencast. Determining your ideal screen resolution is an important factor to consider before you start your recording. Here’s a quick overview of what it is and why it matters.

Screen resolution is a measure of how your monitor or screen displays an image; it essentially refers to the clarity of the content on your screen. Most LCD screens use pixels (tiny square or rectangular dots) to display text and pictures onscreen. These pixels are measured across and down the screen, and are usually shown as something like “480×360”, which means there are 480 pixels across and 360 pixels down. This measure of pixels is known as “resolution”.

What is aspect ratio?

You can easily figure out what aspect ratio a resolution is by dividing the first number (the width) by the 2nd number (the height).

Why do screen resolution and aspect ratio matter?

It’s quite simple: If the resolution or aspect ratio of your video doesn’t match the resolution and aspect ratio of the display on which you want to show it, your video may appear cut-off, distorted, too small, or too large. When you see horizontal black bars at the top and bottom of a video  (called “letterboxing”) or vertical bars on either side of a a video (called “curtains”), that’s an example of a video that was recorded at a different aspect ratio than it is being presented. This wastes screen real estate, and potentially lowers your video quality.

Not only that, if you record something at a high resolution (say 16:9 1440×900)  that you want to display on a smaller screen at a low resolution (say 854×480), the type and images onscreen are going to be so small  they may be unreadable for your viewers. So if you don’t have an understanding about screen resolution you could end up with a low quality, unreadable video!

In the image below, I’ve tried to show the potential problems when you record in one resolution and display in a different resolution. If you record and export at high resolutions, the smaller you display that content, the smaller all the text and images become – to the point of being unreadable. (Shown in the bottom triangle of the image below.)  But on the other hand, if you record and export at a low resolution and try to display that on larger monitors or displays, the more fuzzy your content will be. (Shown in the top triangle of the image below).  If you’ve ever tried to watch a 320p YouTube video on full screen, you’ll know what I mean.

Here’s a table from TheScreamOnline that also shows the how resolution and screen size are linked.

A 640×480 video shown on a 14″ monitor is going to look a lot better than on a 21″ monitor. On the flip side, even high resolution content can look terrible if displayed on a screen that is too small.The small pixels of the high resolution material become much too small to be readable if you reduce the overall size.

Putting this knowledge to practice: A few tips and best practices

One person I know records his videos in 1280×720 and exports in 960×540. For him, this offers a high quality “master” copy, that then exports with a nice balance of quality, readability and screen size for his target displays. You may have a different size that works best for you – but it will depend on where your videos are displayed and for what audience. Test out some different sizes and see what works for you.

And some common 16:9 resolutions (known as wide-screen, and generally high definition):

What screen resolution and aspect ratio do you find works best for your screencasts?